Russia to China: You Shouldn't Have Copied Our Jet Fighter Design 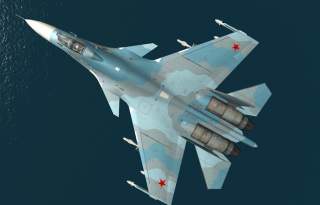