Russia Is Going Hypersonic: As in Hypersonic Missiles on Su-57 Stealth Fighters? 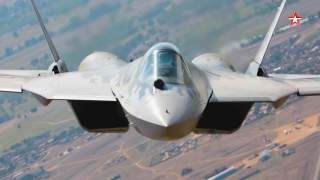