Russia Has Twice as Many Tanks as America (But Does It Matter?) 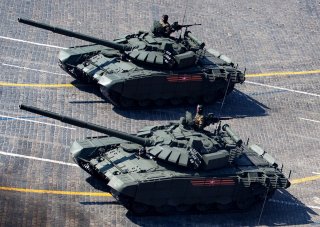