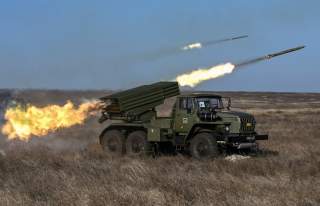 Key point: When it comes to establishing a foothold in the highly competitive, politically fraught Gulf market, Rosoboronexport has their work cut out for them.

Mark Episkopos is a frequent contributor to The National Interest and serves as research assistant at the Center for the National Interest. Mark is also a PhD student in History at American University. This first appeared in March 2019.