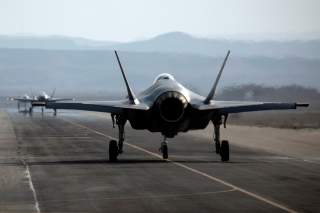 Key point: Russia would have made the same argument in 1943, when hordes of uncomplicated T-34 tanks faced formidable but heavily engineered and expensive German Tiger and Panther tanks.