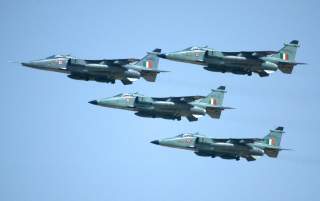 Key point: Both Ukraine and Kazakhstan inherited MiG-27s from the Soviet Union.