Russia May Be Winning Syria, But Its Aircraft Have Paid The Price 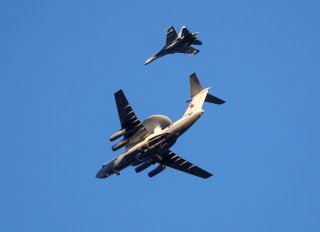 Here's What You Need To Know: Some combat losses may have been avoided if the VKS possessed more precision-guided weapons and surveillance drones to allow targets to be rapidly identified and safely targeted from on high. However, these losses were too few to stop the VKS and naval aviation from flying well over 39,000 sorties in Syria by mid-2018, shifting the tide of the conflict in Assad’s favor.