Russia Is Ready for a Nuclear, Chemical or Biological Weapons-Based War 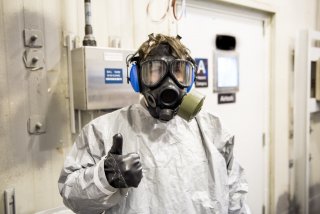