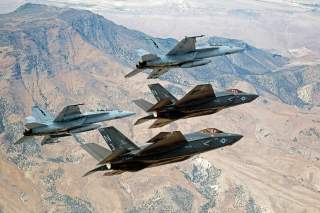 Key point: It is increasingly apparent that the Kremlin never had any serious intention of replacing every S-400 with an S-500.