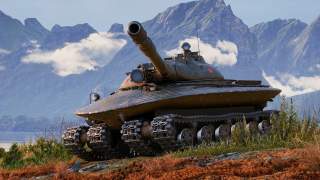 Key Point: In a war that never happened, formations of heavy and rather odd-looking Soviet tanks would have powered through atomic explosions in breakthrough attacks into West Germany.