Russia Is Working on a New Way to 'Unstealth' U.S. Navy Submarines 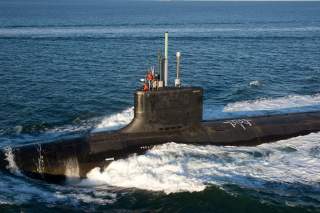