Russian Spy Submarines Are Tampering with Undersea Cables That Make the Internet Work. Should We Be Worried? 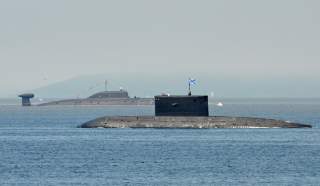