This Russian Submarine Is More Than a Match for the U.S. Navy 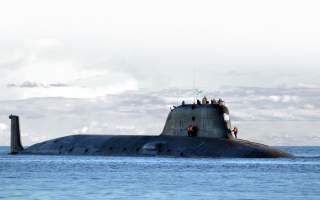 Key point: In the long run, the rivalry between the two submarines will likely see the inclusion of unmanned underwater vehicles and a host of other new technologies.