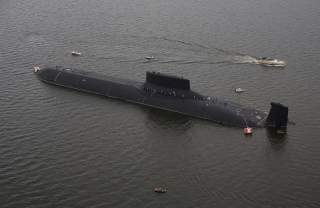 The largest submarines ever built were not built in American shipyards, but Soviet ones. Named after sharks, these Cold War leviathans could devastate up to two hundred targets with warheads six times as powerful as those that exploded over Hiroshima. The Akula-class submarines, or called the Typhoon by NATO, were some of the most terrifying weapons ever created.