Russia's Incredible Shrinking Navy: Can Putin Grow It Back? 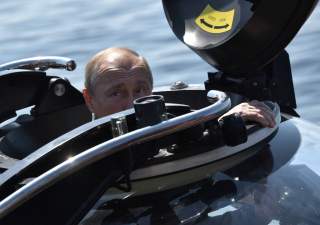 This story first appeared in December 2019. It is being republished due to reader interest.