Russia's Kaliningrad Territory Is Armed to The Teeth. NATO Wants to Crush It in a War. 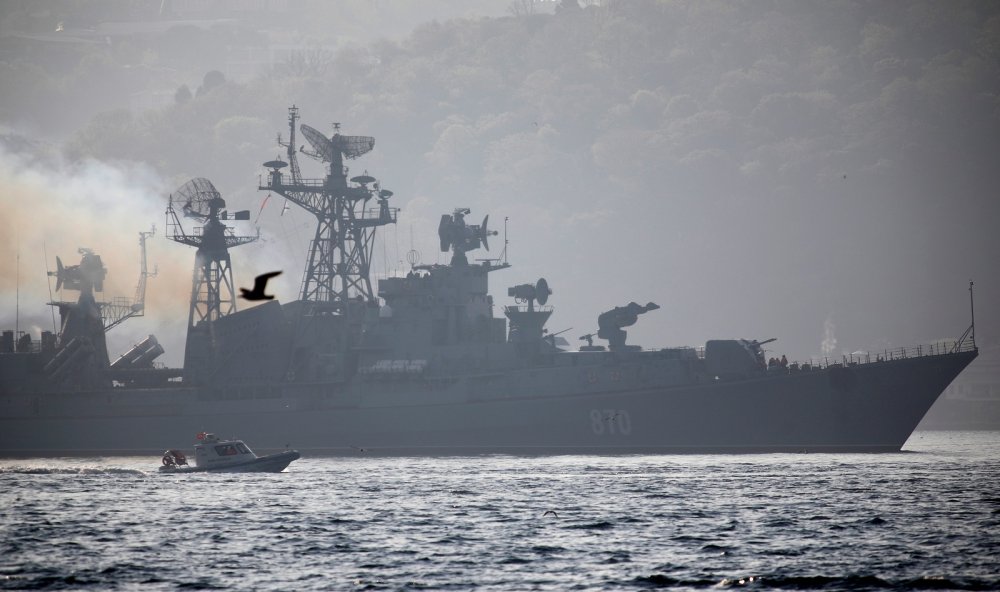