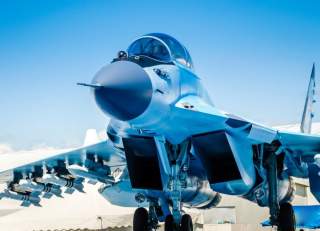 Key Point: With Russia’s MiG-29 nearing the end of its shelf life as Russia’s staple multirole fighter, the Russian Aerospace Forces (VKS) are taking an increasing interest in its successor: the MiG-35.