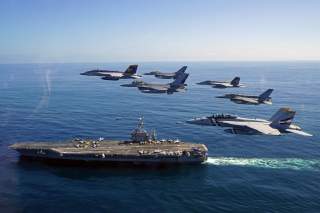 Key point: Or is this just more hype? You make the call.