Russia's Old Mosin Rifle Is The Weapon That Refuses To Die 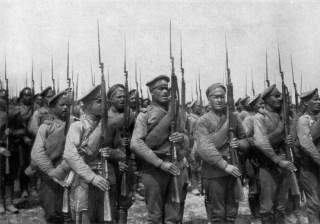