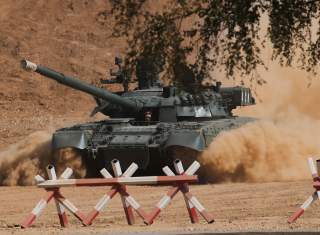 Key point: As some may say, reports of the T-80’s obsoleteness are greatly exaggerated.