Russia's Tsar Bomba: The Most Powerful Nuclear Weapon Ever Created 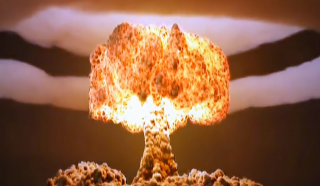 Caleb Larson is a Defense Writer with The National Interest. He holds a Master of Public Policy and covers US and Russian security, European defense issues, and German politics and culture