Russia's Typhoon Submarines are the Biggest Ever (Now Armed with 200 Cruise Missiles?) 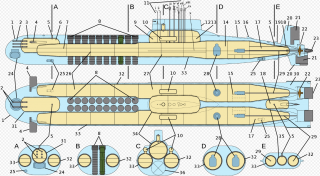