Russia's Yasen-M Submarines Are Getting Modernized, And That's Bad News For The U.S. Navy 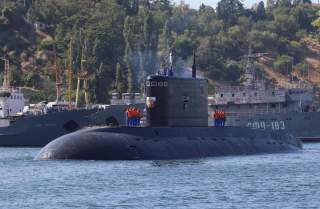