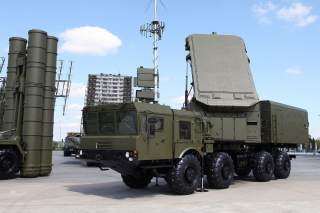 Turks now are convinced NATO and the United States have failed to address Turkey’s security concerns and that they have become increasingly irrelevant. Unable to overcome the perceived threats in its region on its own, Turkey has cozied up with Russia. This, in turn, further infuriates Washington, which presses Ankara with more threats and sanctions. This vicious cycle is trending towards rupturing the transatlantic alliance permanently.

Ali Demirdas, Ph.D. in political science, Fulbright scholar in 2007 and taught at the College of Charleston, South Carolina, as an adjunct professor of international affairs (2011–2018). You can follow him on Twitter @demirdasPhD.