Sad Fact: Russia's Artillery Are Bigger and Badder Than America's 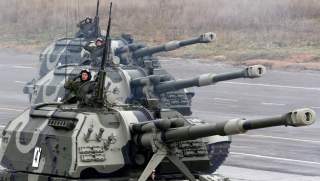 Key point: America's army has large field artillery, but Russia's are serious business. Can Washington come up with an equal?