Saddam Hussein Could Have Sunk America's Most Powerful Battleship Ever 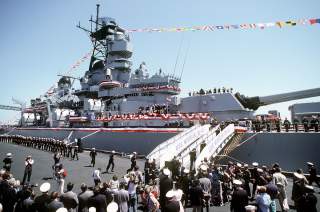