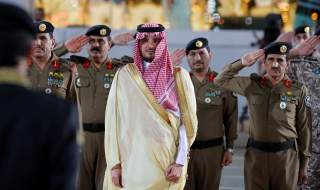 Mohammed Ayoob is University Distinguished Professor Emeritus of International Relations at Michigan State University and a senior fellow at the Center for Global Policy. This article first appeared in 2017 and is being republished due to reader interest.