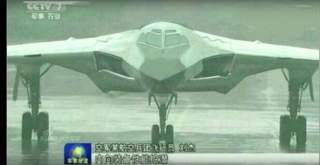 If the H-20 is judged to be of credible design, the Pentagon in turn will have to factor the strategic implications of China’s stealth capabilities, and will likely seek to field implement counter-stealth technologies which formerly have been mostly vaunted by Russia and China.