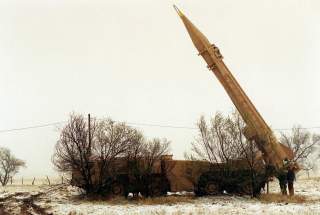 Key point: The Scud became the weapon of choice for rogue states, and has been the precursor for more dangerous missiles.