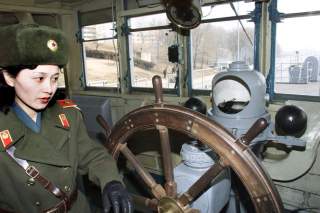 Key point: Pyongyang attacked an American ship and did horrible things to its captured crew. Here is how that whole ordeal nearly caused a major war.