"Second" Pearl Harbor: Inside Japan's Attack on the Philippines 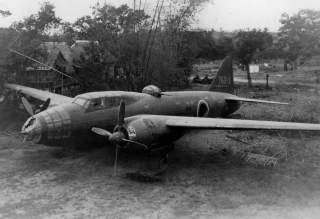 Key Point: MacArthur had advance warning but wasn't ready when the Japanese attacked.

Michael Peck is a contributing writer for the National Interest. He can be found on Twitter and Facebook. This first appeared in October 2019.