See This Fighter Jet? It Might Be the Best on the Planet (For the Money) 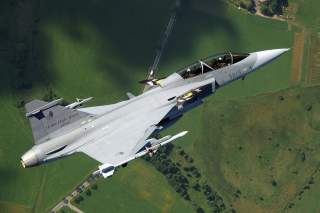