See This Submarine? The U.S. Navy Needs To Build Them To Take On China 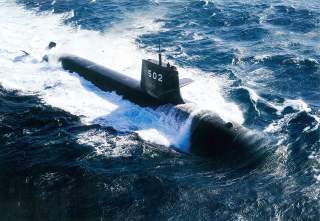 If it’s good for China to procure diesels for anti-access/area-denial purposes in the near seas, then it’s good for Americans and Japanese if they want to deny the denier access it covets.