Shocking Defeat: How China Lost to Vietnam in 1979 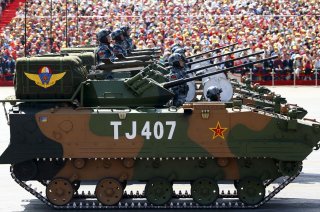 Key Point: Beijing may have lost the war, but it won in the long-run. Here's how the conflict helped birth painful but necessary military reforms in the PLA.