Shootout: 5 Best and Worst Guns to Ever Fire a Shot 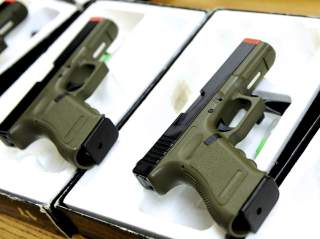 (Note: The following is two of our most popular firearms posts that have been combined for your reading pleasure.)