Shootout: Introducing the 5 Best 9mm Handguns and Hunting Rifles Ever 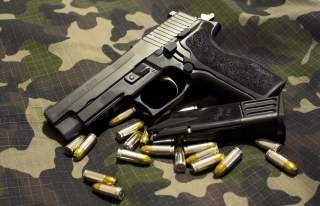 5 Best 9mm Handguns on the Planet