Sig Sauer and Glock Won't Like This: Check Out Smith & Wesson's M&P Shield 2.0 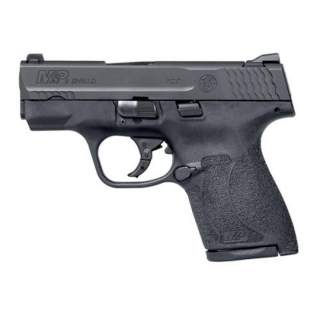 The M&P Shield 2.0 is available in nine-millimeter with a seven-round flush magazine or an eight-round magazine that protrudes slightly from the magazine well.