Sig Sauer P210: This Gun Should Demand Your Respect for 1 Reason 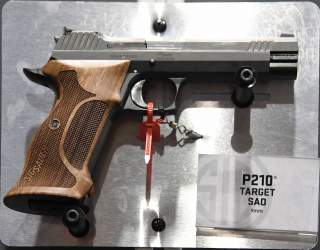