Is Sig Sauer's P320 the Ultimate Gun (As in Better than Glock)? 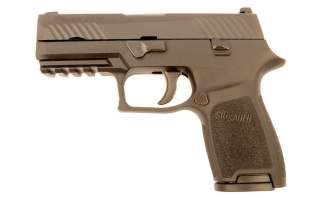