Simply the Deadliest: Any Country Would Be Proud To Have One Of These 6 Armies 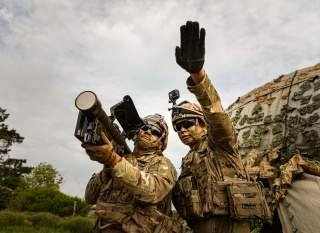 Key point: Armies are arguably the most important for the simple fact that people live on land