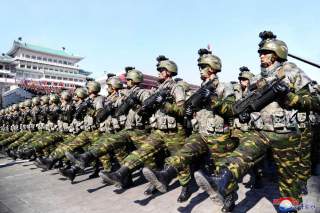 Key Point: Even if North Korea didn't strike first, such a conflict would still kill millions if nuclear weapons were used. Another war would destroy many lives and much treasure.