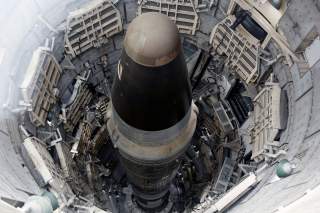 Key point: It is not possible to control escalation once the nuclear threshold is crossed.