The Smith & Wesson Model 39: The Old Gun You Don't Want to Mess With 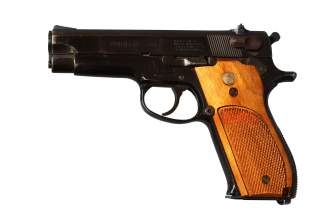