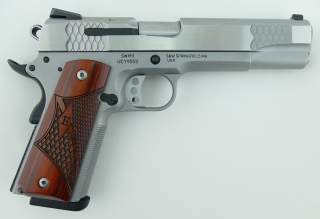 Key point: After one hundred years, the 1911 is still going strong.

One of the oldest gun companies in America produces its own take on one of the most exemplary handgun designs in U.S. history.