Sorry California, But The U.S. West Coast Is Now In Range Of North Korean Nukes 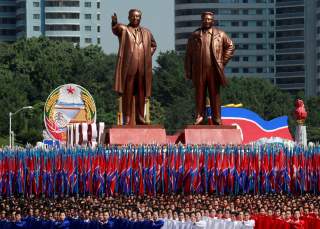