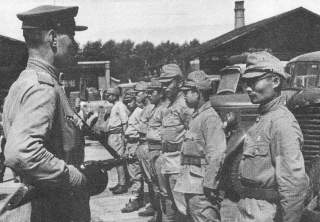 By the 1930s, Stalin’s Soviet Union and Imperial Japan both viewed themselves as rising powers with ambitions to extend their territorial holdings.