Sorry, Tom Cruise: China's Version Of Top Gun Might Be Better Than Yours 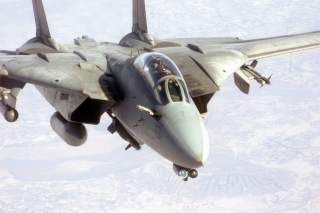 Michael Peck is a contributing writer for the  National Interest  . He can be found on  Twitter and Facebook. This first appeared last year.