South China Sea Showdown: One of China's Neighbors Is Getting New Patrol Planes 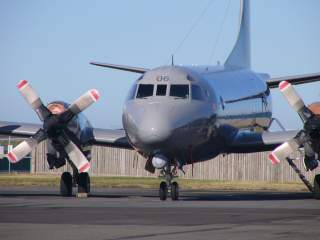