South Korea Wants Its Helicopter Carriers to Carry the F-35 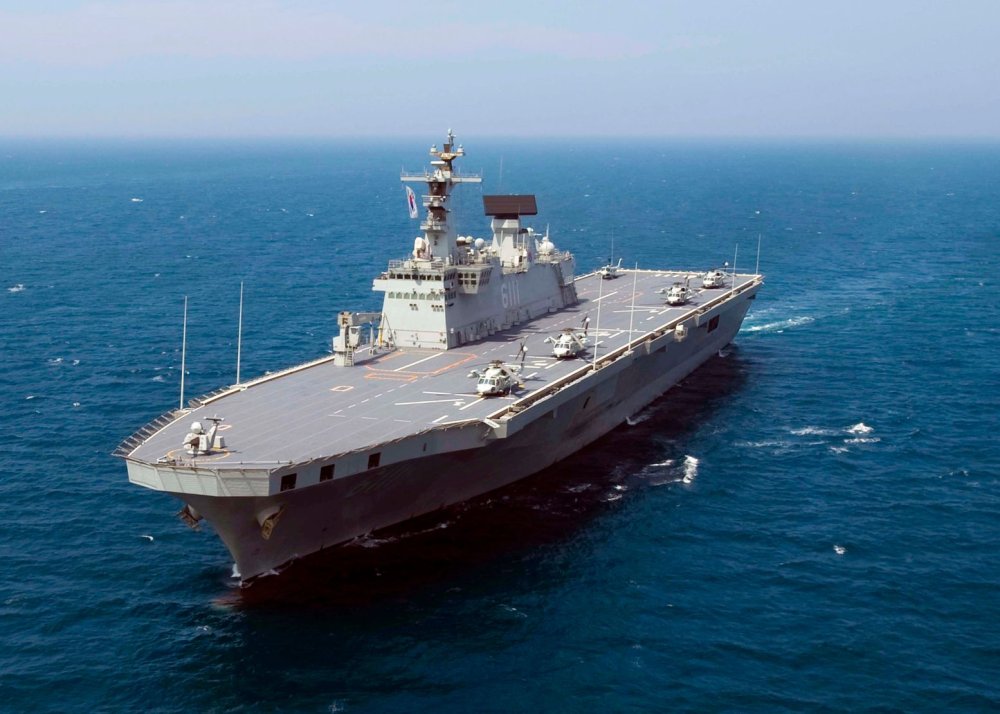