South Korea's Army Is Fierce, but Could It Beat North Korea in a War? 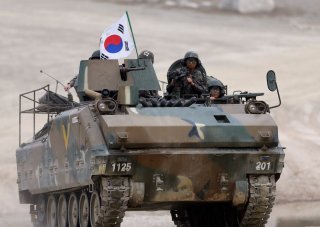 Key point: It is very possible the ROK could hold its own or even win. North Korea's forces are outdated and malnourished.